MEGAfon is a reference to the place and its eventful history of political demonstrations from the Weimar Republic to the time of the fall of the Wall. In this tradition, the sculpture may and should be used by everyone in the sense of a Speakers’ Corner.

To speak clearly and loudly through the MEGAfon requires courage, determination and physical effort, as the sculpture does not require an electronic amplifier. Its resonance body has little amplifying effect, but the voice is slightly alienating.

MEGAfon raises the question of who has their say in our society, who makes themselves heard. In the hundredth year since the Volksbühne was established, it has been a stage and platform for the people, for those who want to express themselves publicly, for self-styled performers as well as for the public.
for politically active people.

MEGA fon Performances
As part of Thomas Kilpper’s MEGAfon project, we would like to cordially invite you to the first three performances at Rosa-Luxemburg-Platz. Please note the different starting times.

Saturday, August 17, 4-8 pm,
10-minute reading rehearsals.
Achim Lengerer: Rehearsals for Peter Weiss
19 January 1970, Schauspielhaus Düsseldorf: After tumultuous scenes the public dress rehearsal of the play “Trotsky in Exile” by Peter Weiss has to be stopped after the first act. Two dozen demonstrators storm onto the stage and make a racket. The ensemble, spontaneously formed from all ranks of the audience, introduces the performance “Trotsky in Exile” with a dance.
Stephan Geene: solemn renunciation of megafonal. forever or at least now
10:00 p.m. Stephan Geene interprets the megaphone.

Sunday, August 18, 3.30 pm
Christel Gbaguidi:La Republique en Fuite/The Refugee Republic
“The Refugee Republic” is a process-oriented and pedagogical cooperation with so-called “immigrants and refugees”.
As part of the implementation of the northern phase of the project: “MIGRATION AND ICH Part 3: Over the Bridges of the Arts to a Common Homeland Earth”, some residents of the protest camp at Oranienplatz, Berlin, took the opportunity in workshops from March to June 2013 to speak for themselves and tell their own stories, anecdotes, statements about their emigration or flight, their paths to Germany, their experiences as refugees, living together with the other people with whom they share the same refugee life and space.”The Refugee Republic” invites the people of this globalised world to reflect on the concepts of “identity” and “illegality” and at the same time opens up a space of exchange between players and spectators on the subject of migration. 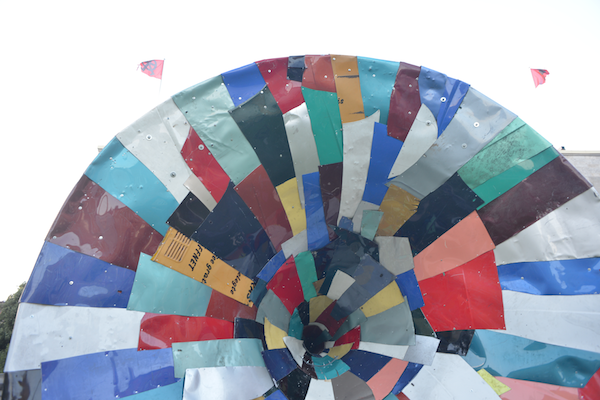 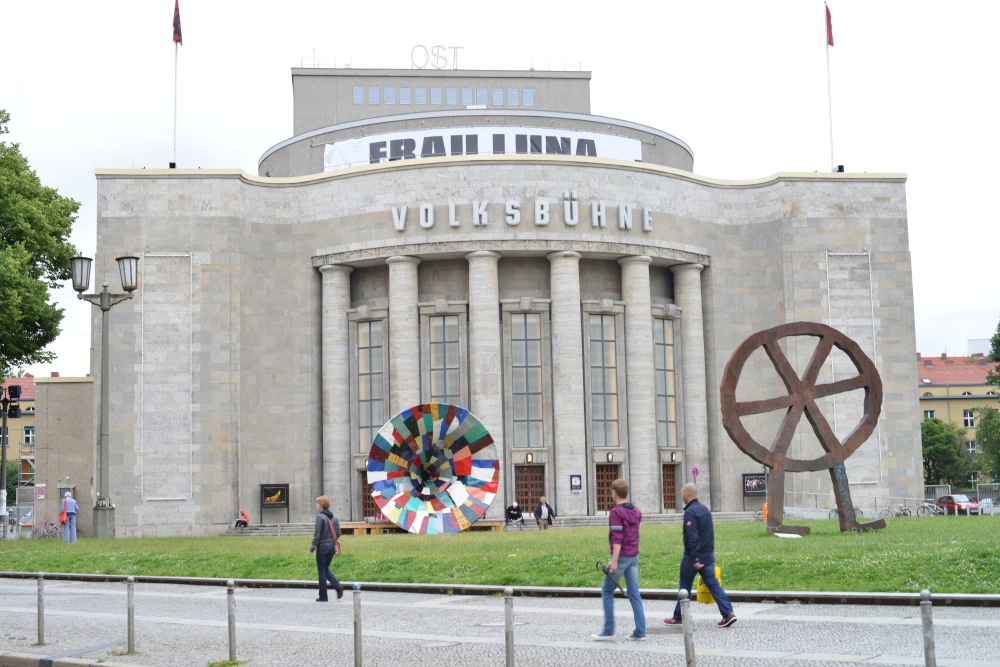 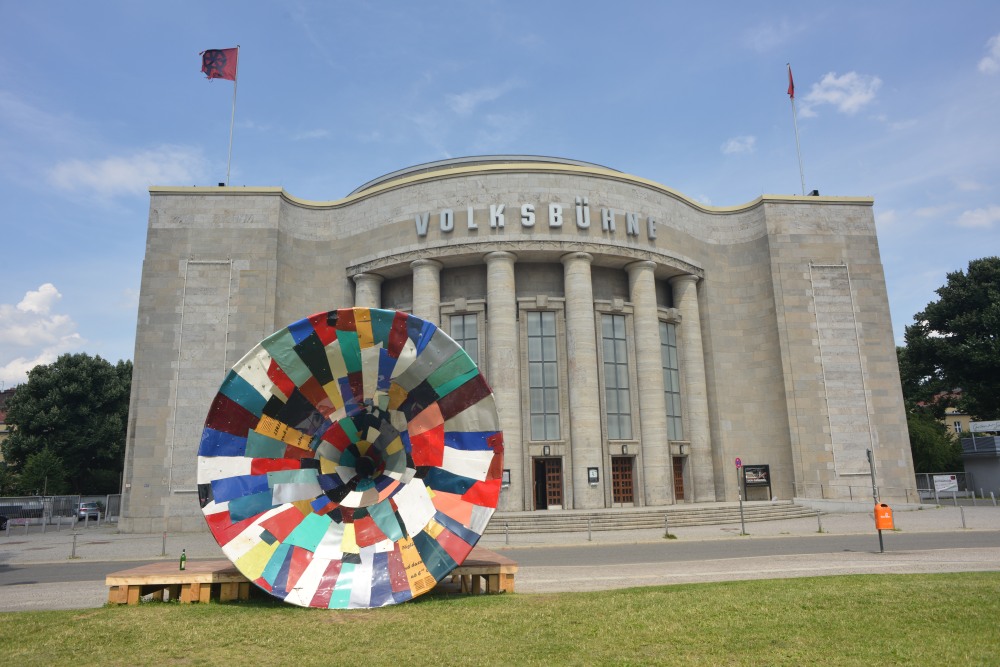 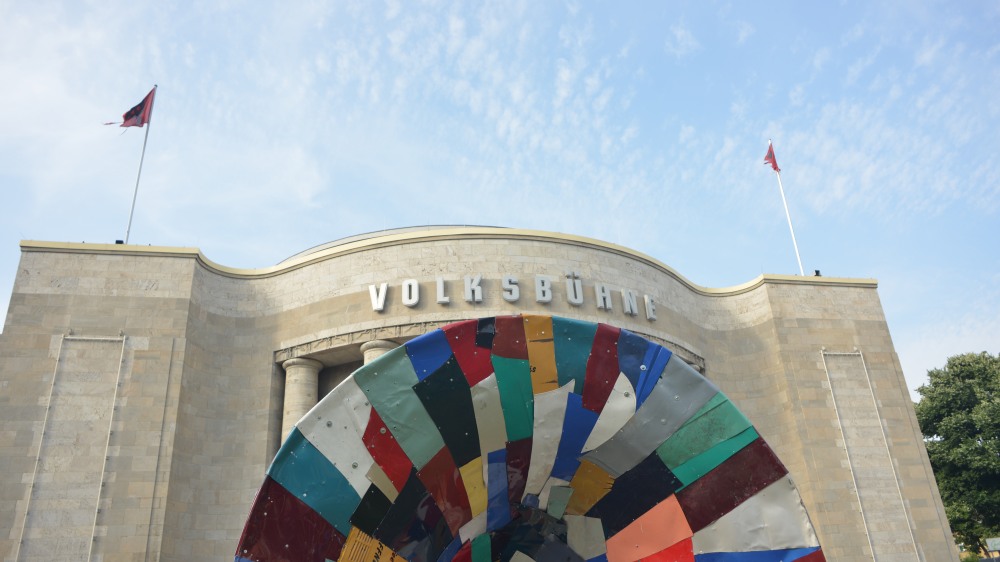 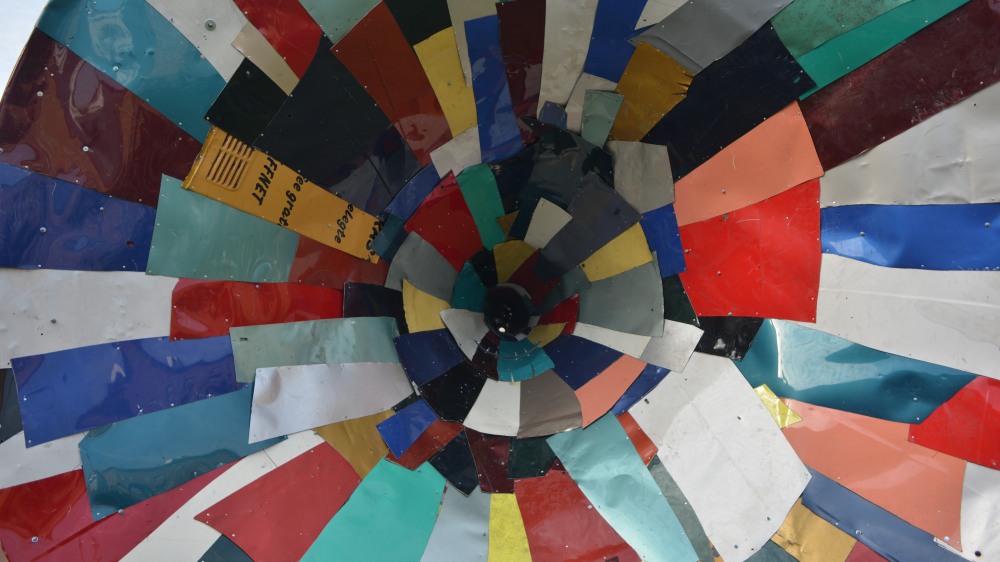 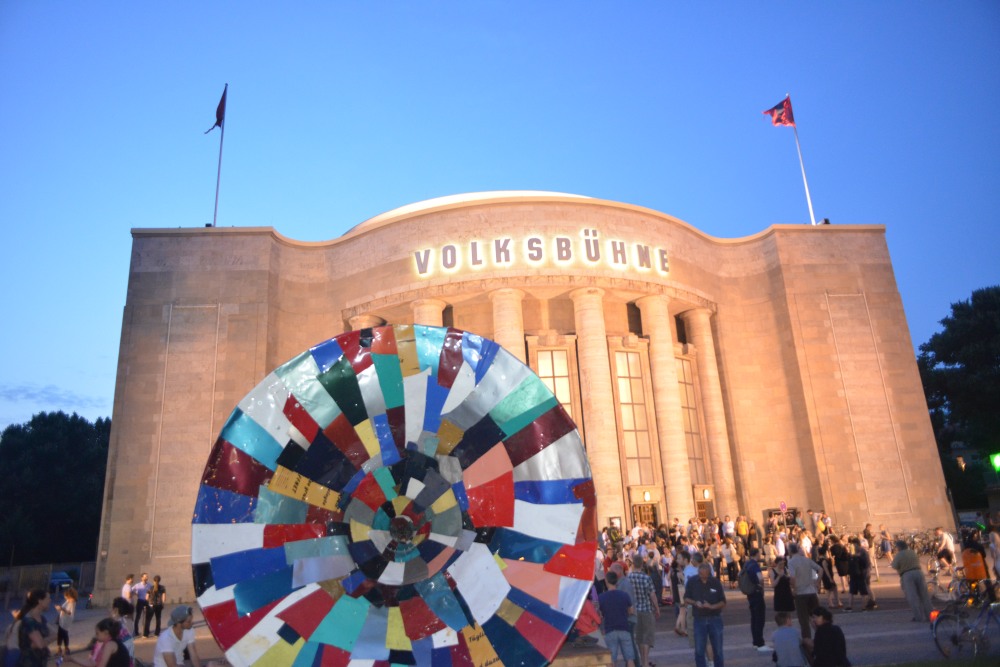 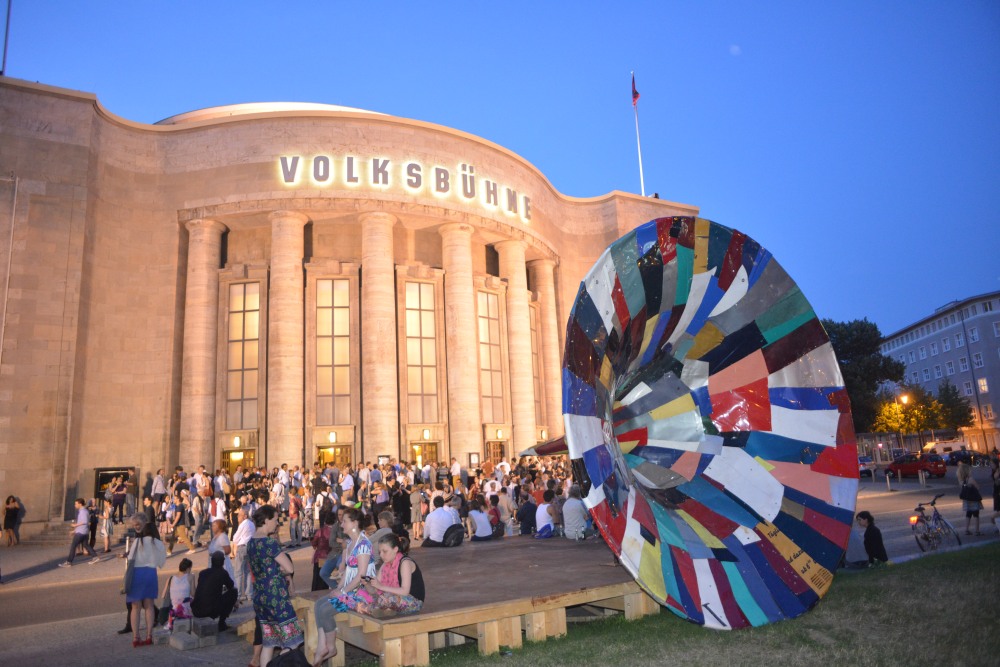 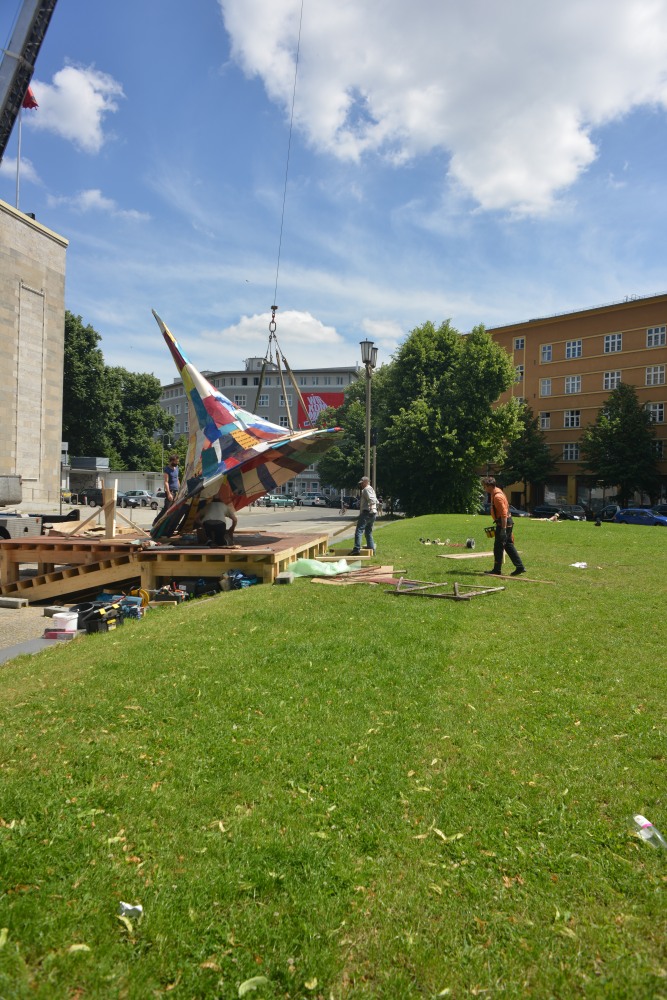 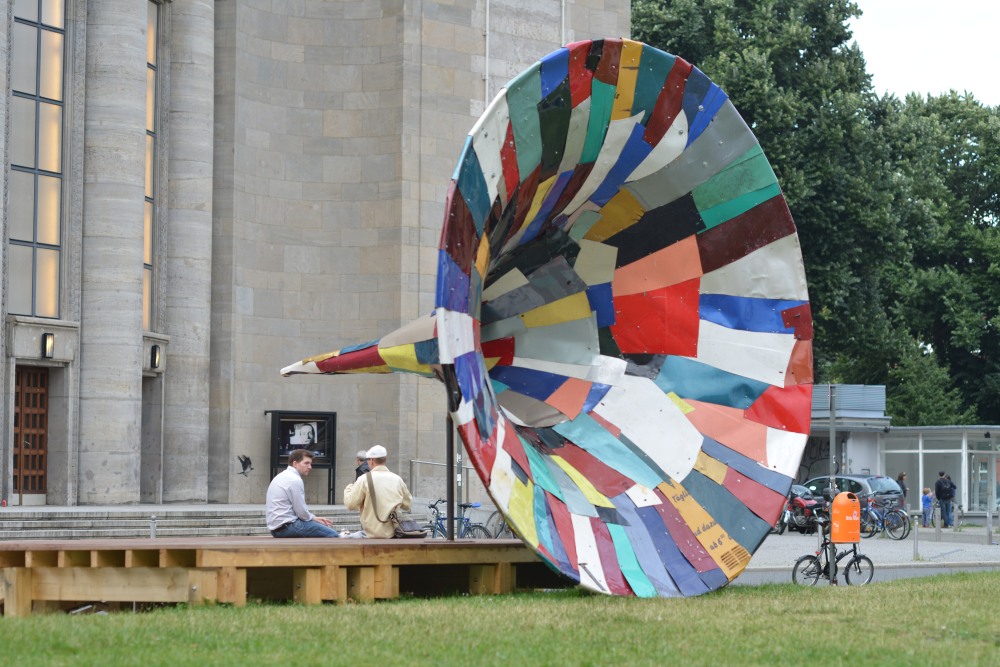 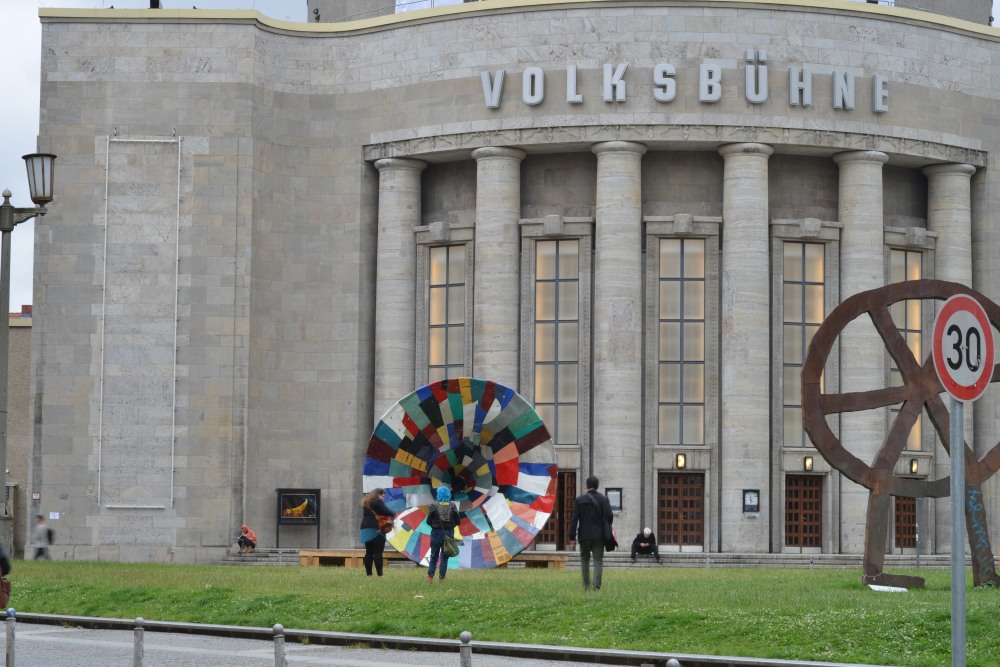 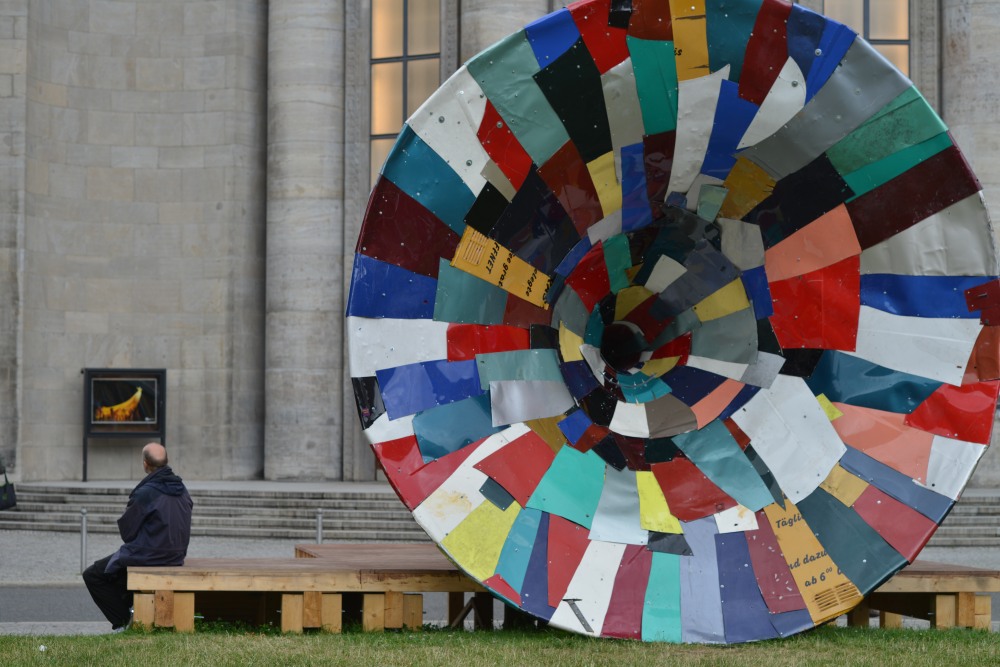 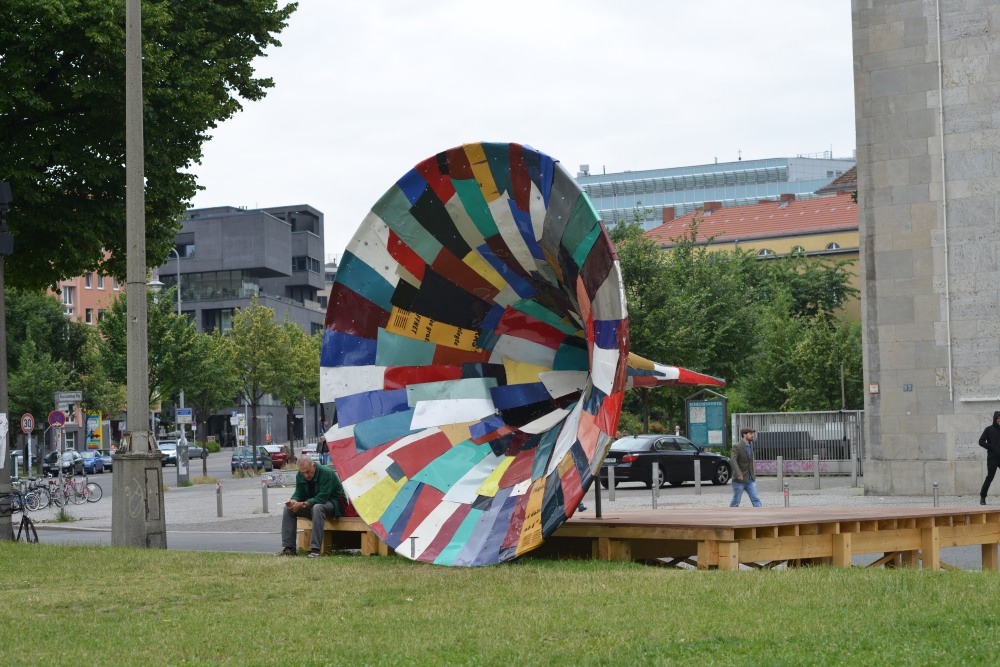 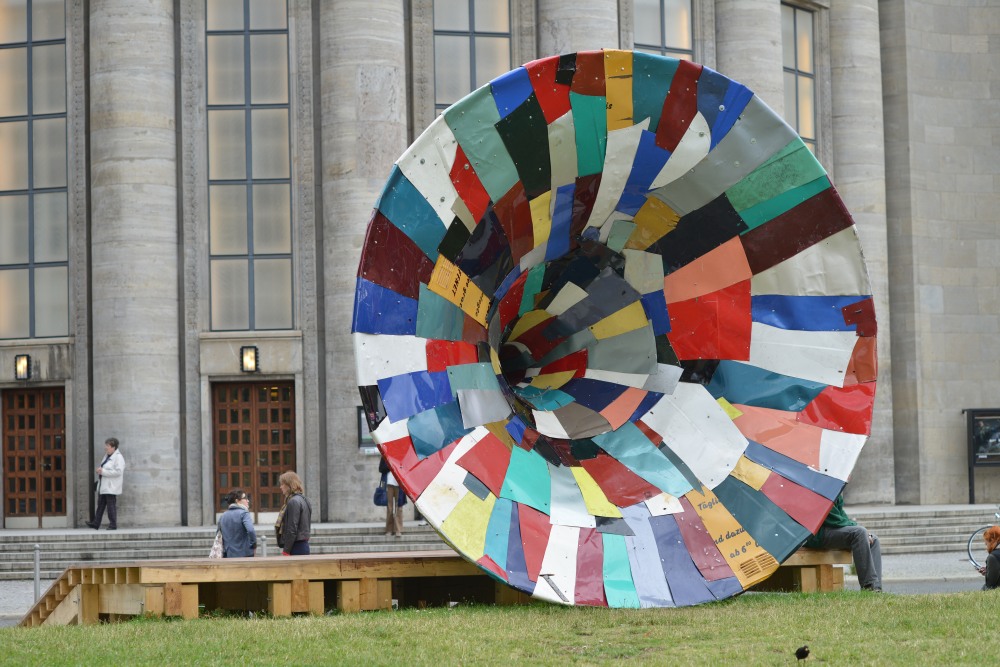 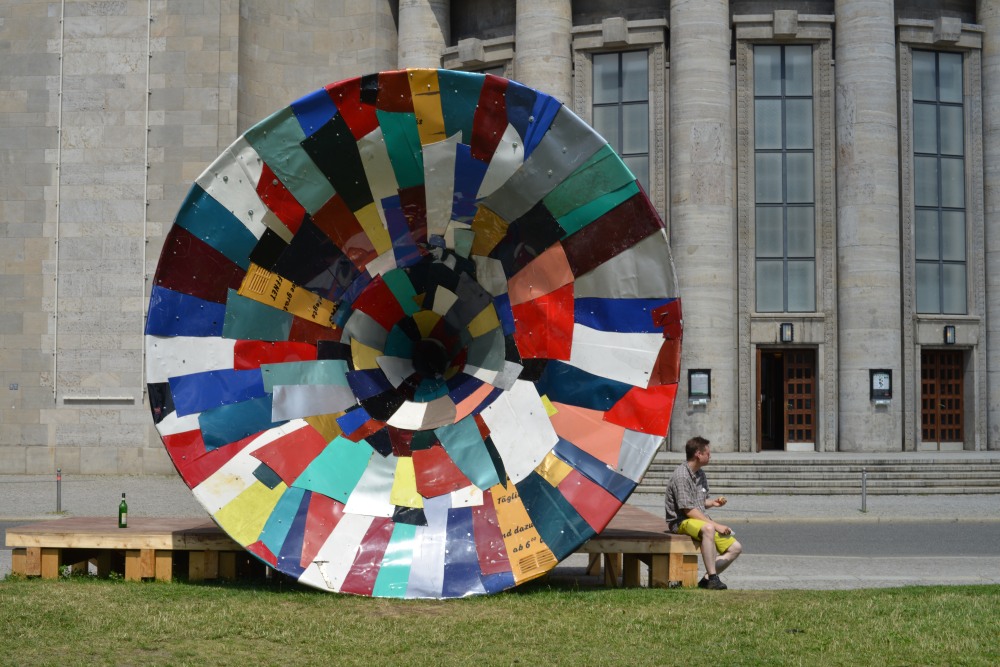 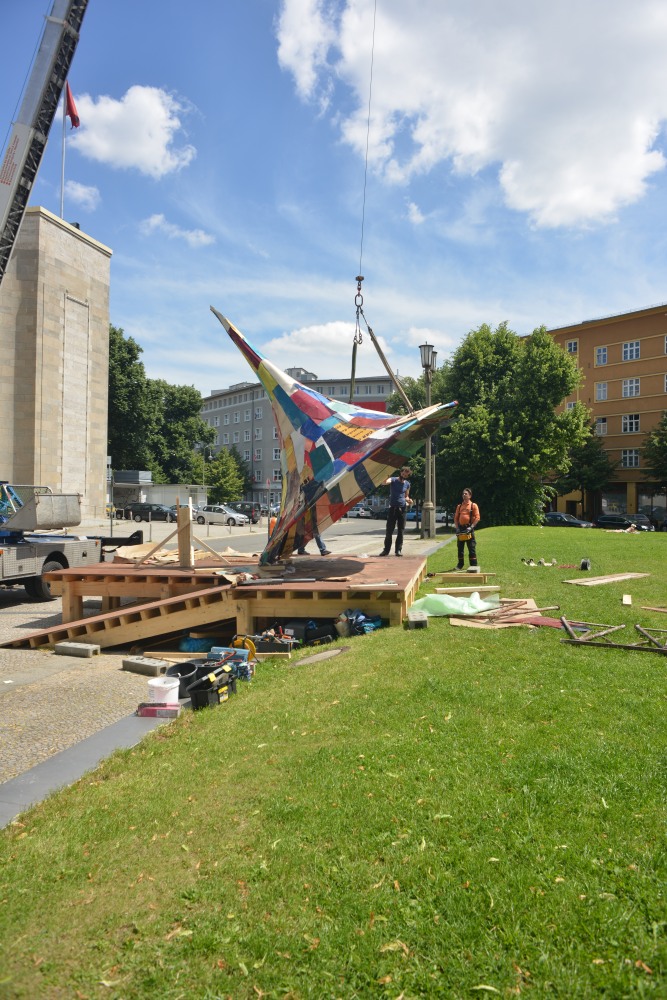 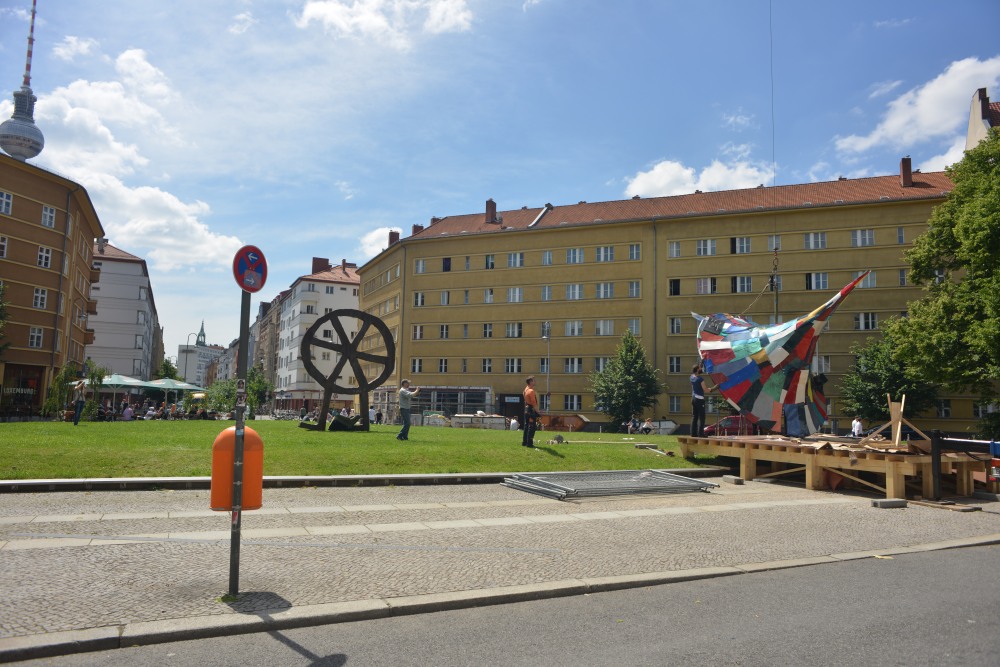 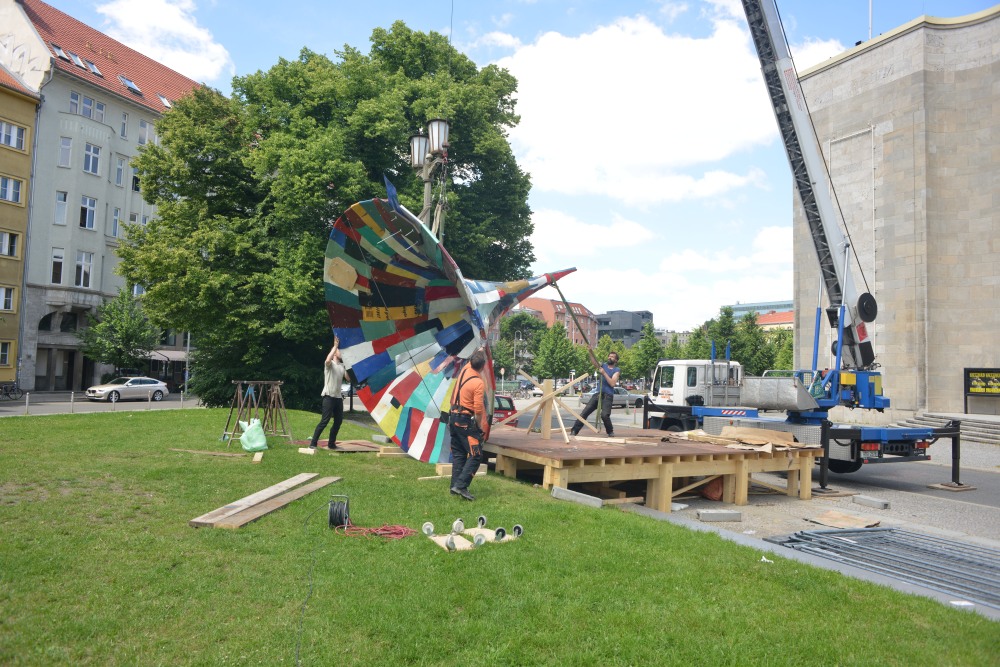 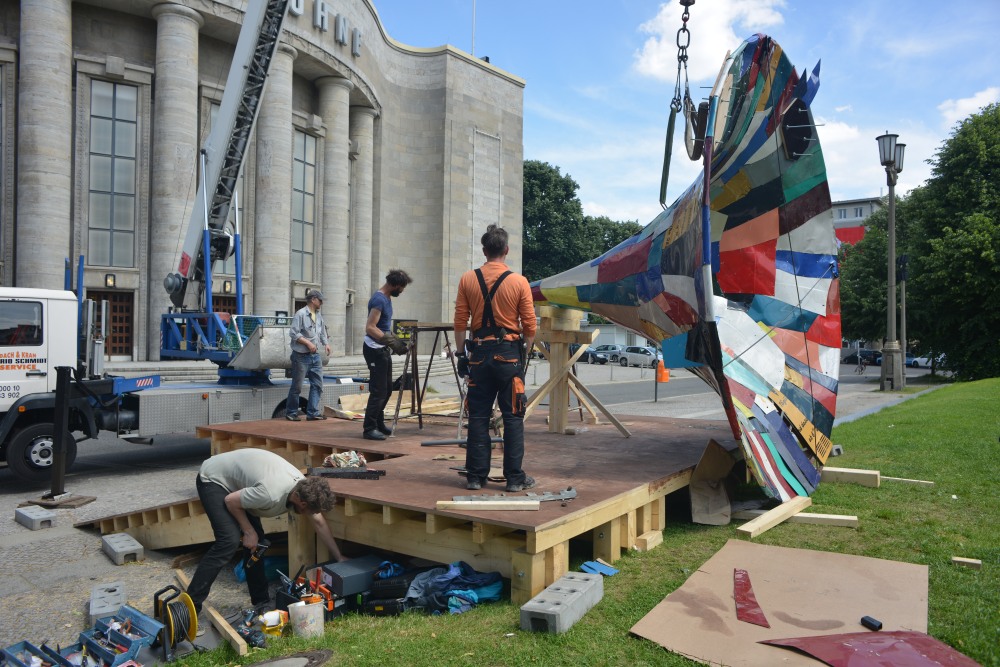